Porsche restorer and master in the art of the "backdate" on a 911 base, Singer Vehicle Design signs a new breathtaking realization, which draws its inspiration from the world of endurance rallies, the All-Terrain Competition Study (ACS).

The small Californian company has revived the 911 and the 959 "Safari" together with panache, not without the help of British specialist Richard Tuthill. In 2009, Singer Vehicle Design was born.

The restoration workshop for old Porsches was still unknown to the general public and signed a superb neo-retro restoration based on a Porsche 911 type 964, presented at the Monterey Car Week, in the USA. This first project was an almost immediate success and led to many others and a growing order book.

A long-time customer asked for an endurance rally car and Singer began to work on it. The story doesn't say how much this mysterious man paid for this outstanding creation, but Singer says it wants to make the components developed for this prototype available to other customers. Once again, the teams of the small Californian firm reach an unrivaled level of excellence.

The stunning ACS is a delightful blend of the classic styling that Porsche enthusiasts love and state-of-the-art technology, with a few modern touches like LED lights. The inspiration for the in-house design studio clearly comes from the Porsche 911 SC/RS and 959 "Safari" that competed in famous desert endurance races in the 70s and 80s-90s respectively.

The vehicle was then engineered with Richard Tuthill, the great British rally Porsche specialist for almost four decades. Singer relied on Richard Tuthill's expertise in rally Porsches for the technical part. The suspension is equipped with two adjustable long-travel springs, while the wheels are made of sturdy forged aluminum rims mounted on BF Goodrich off-road tires. All-wheel drive is obviously not an option on such a vehicle. A power output of 450 hp and 570 Nm of torque are sent to all four wheels via a 5-speed sequential racing gearbox, thanks to an air-cooled twin-turbocharged 3.6 flat-six.

Ready for long desert drives, the ACS has a large capacity fuel tank and two spare wheels in the front trunk and rear storage area. Finally, a roll bar and custom made FIA specification competition seats come with a rehydration system for the driver and navigator.

And to further enhance the car's adventurous character, both cars have been fitted with removable 5-millimeter thick aluminum underbody guards. Visually, the ACS is particularly successful. It is in some ways the successful wedding between a Porsche 911 and a buggy.

Singer called on the best by partnering with Brembo for the brakes, monobloc calipers and composite discs, with BBS Motorsport for the Fuchs forged magnesium rims made to measure.

The California-based company also consulted with top automotive tuners to ensure a balanced ride and handling that is close to that of a real sports car. Singer involved driver Marino Franchitti and Top Gear journalist Chris Harris to fine-tune the driving experience. Two units were built, a white one for the desert and a red one for the road. The customer agreed that the work done could be used in future Singer creations, so Singer could offer other off-road 911s in the future.

It remains to be confirmed whether the Singer 911 ACS will be seen in a competition one day, as its designers seem to indicate.

To conclude, Singer has once again pulled off a major coup by offering its current and future customers high-tech models. If you dream of owning one, a little advice: win the lottery or get a big inheritance, because the price of these Singer cars is close to one million Euros.

This brand of revisited vehicles has a great career ahead of it to make the eyes of young and old lovers of beautiful cars shine. Porsche models revisited, brought up to date without distorting the old model.

Singer's heritage will be as its founder says: "Singer's philosophy is to distill the essential elements of an experience like driving, which makes a car offer an emotional connection, whether visually or dynamically. We are guided by the mantra "everything matters," so we will achieve the level of detail required by working with our customers. And we go beyond the mechanical objects themselves.

What we have begun to call the Singer experience is our program to provide customers with tailored experiences centered around their cars. Any legacy will be built with an emphasis on recognizing and preserving all of these elements so that truly attractive, jewel-like machines are around for a long time to come. 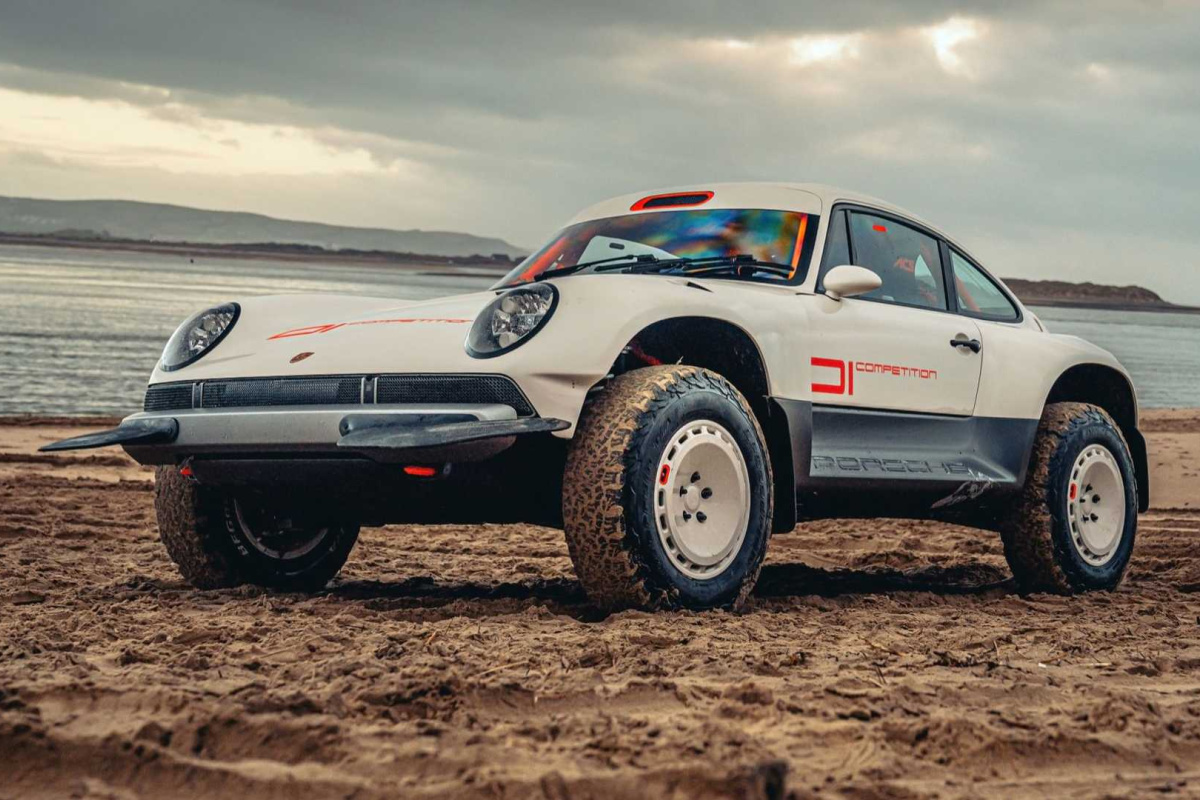 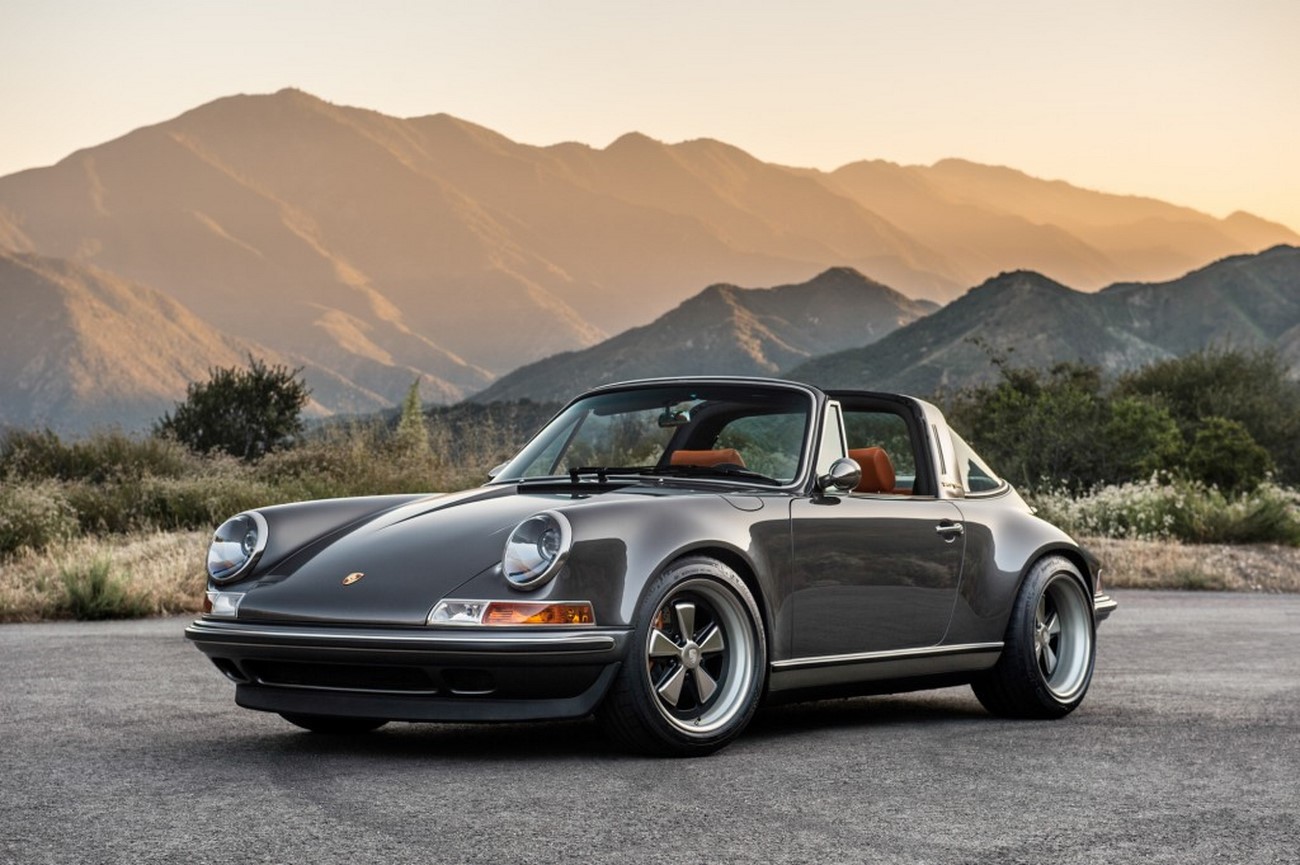 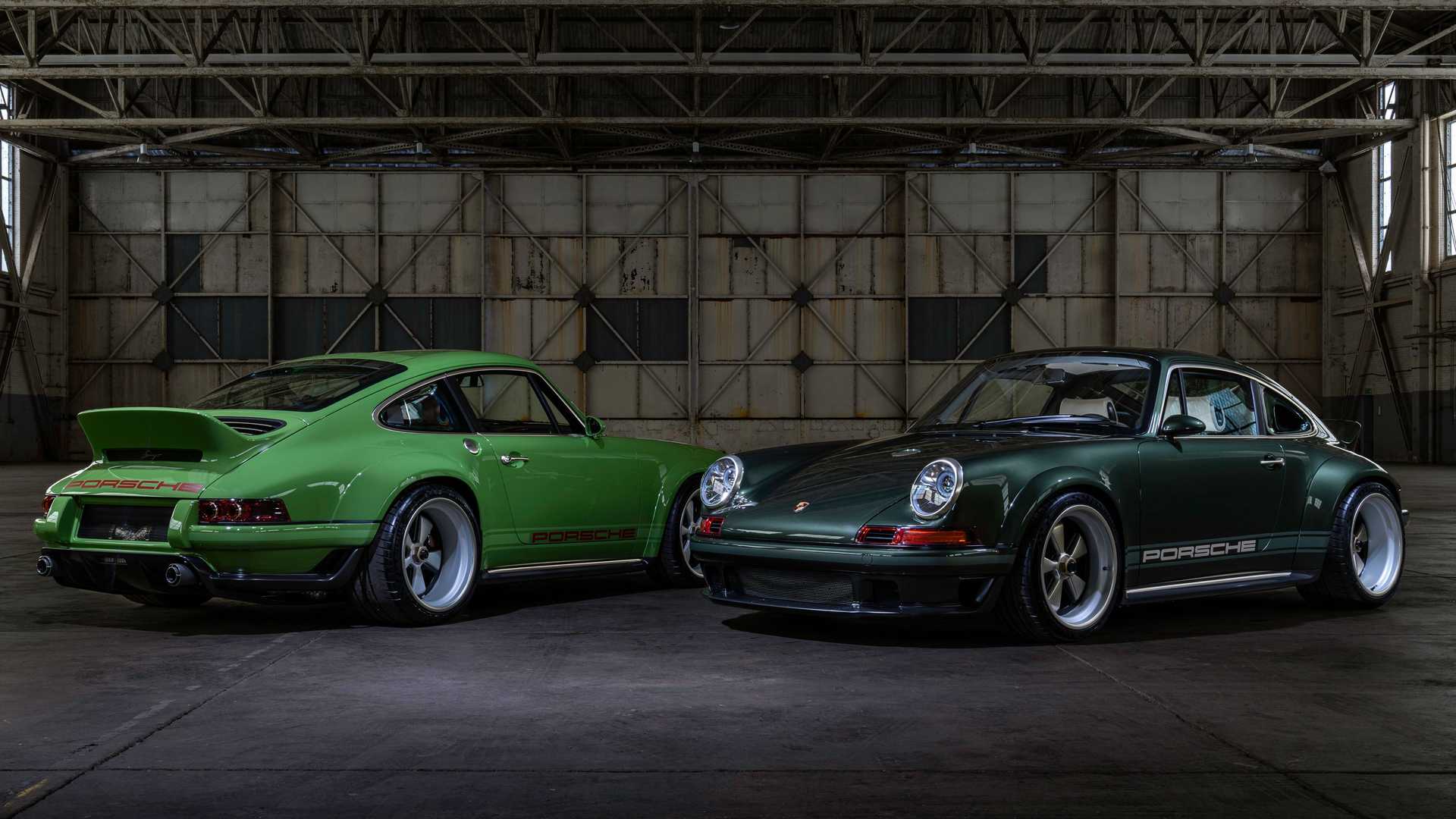