If you tell someone you've just bought a Porsche tractor, chances are you'll get a few laughs.

When you think of Porsche, you think of the legendary, sporty car with its streamlined shape that cuts through the air in style. However!

Far from the Porsche 911, Cayenne, Macan, Taycan and many others, the beginning of the 50s saw a real revolution in the German firm with the manufacture of Porsche tractors, on the way on those who engage in the agricultural world.

It was Porsche Diesel that embarked on the agricultural adventure between 1956 and 1963 with the manufacture of tractors, produced in Friedrichshafen-Manzell in Germany. To be more precise, it all began in 1938 with an idea that has been around ever since, for the famous VW Beetle, which was then called the "People's Car", the Volkswagen!

So why not a Tractor of the People? a Volksschlepper! It will be necessary to wait 2 years to see a first model. The first prototypes were all petrol-engined, until a diesel engine was developed, with the particularity of the hydraulic coupling between the transmission and the engine. Some models had a V-cylinder engine, others in line.

Some were 2-stroke, others were 4-stroke. In 1937, a rather strange prototype for a tractor was even seen, as it looked more like a go-kart, with a 12 hp air-cooled V-twin engine.

The partnership with Allgaier in the production of Porsche tractors

Although this project looked ambitious, it was to be short-lived and the people's tractor never went into production, as the war and the financial means it required took priority over the agricultural project.

However, after the war, agriculture was able to take off again and Ferdinand Porsche was determined to get his tractor project back on track. But there is now a grain of sand which comes to stop the machine, indeed, a law prevents it, because to produce this kind of machines, it is necessary to justify the fact of having already produced some before the war!

Goodbye to the people's tractor, hello to the modern, reliable and robust tractor which will dig its way to success with the help of a specialist in agricultural tools: Erwin Allgaier. Let us specify that in Austria, an agreement of the same type will be concluded with the Company Hofherr Schrantz for a simple agreement of licence, Porsche not being shareholder of the signatory companies and then at the same time, that will make it possible Ferdinand Porsche to bring in again much money at the time or the needs for financing are very important for the manufacture of its Porsche 356 manufactured at the origin in Gmünd.

Finally Erwin Allgaier also became interested in the project of the people's tractor and the Allgaier Porsche 17 2 cylinder 18 hp tractor was born in 1949, followed by other models of the brand, under the name AP 17.

The success of this tractor is such that Allgaier expands by taking over the former Dornier aircraft factory near Lake Constance. The AP 17 Porsche diesel engines were produced there. 5,000 units were produced each year and despite the death of Ferdinand Porsche in 1951, several other models followed, such as the A111, A112, A113 and A114, and even a tractor specially designed for coffee growing.

Production was therefore in good shape at the end of the war, with an export figure of over 35%.

But despite the high level of production, the competition in the German market is becoming increasingly fierce.

Allgaier was forced to consider a market study that would lead him to refocus on the manufacture of sheet metal parts and machine tools. But Porsche did not give up, having sold almost 30,000 tractors between 1949 and 1955, with a licence that provided him with enough money to finance his growth. A solution to the competition was found in Mannesmann, one of the largest industrial groups in Germany.

Mannesmann bought Allgaier's facilities and the Porsche licence for 28 million marks in 1956. A new company was therefore created under the name Porsche Diesel Motorenbau "GmbH", a 100% Mannesmann subsidiary with no capital ties to Porsche. From now on, tractors would bear the name "Porsche Diesel". The factory was expanded for the occasion and the tools were modernised. Porsche was responsible for the design and development of the new tractors.

Nowadays, many clubs revive these fantastic machines from another era. 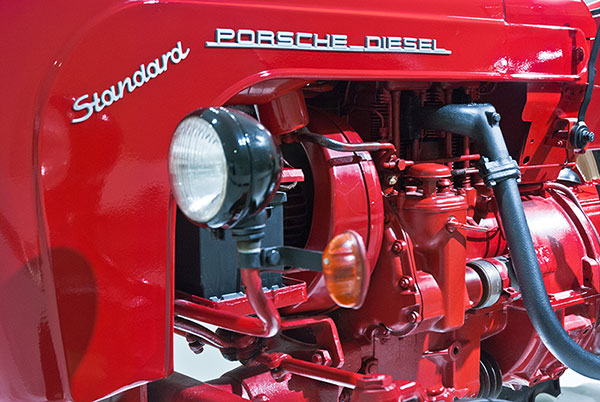 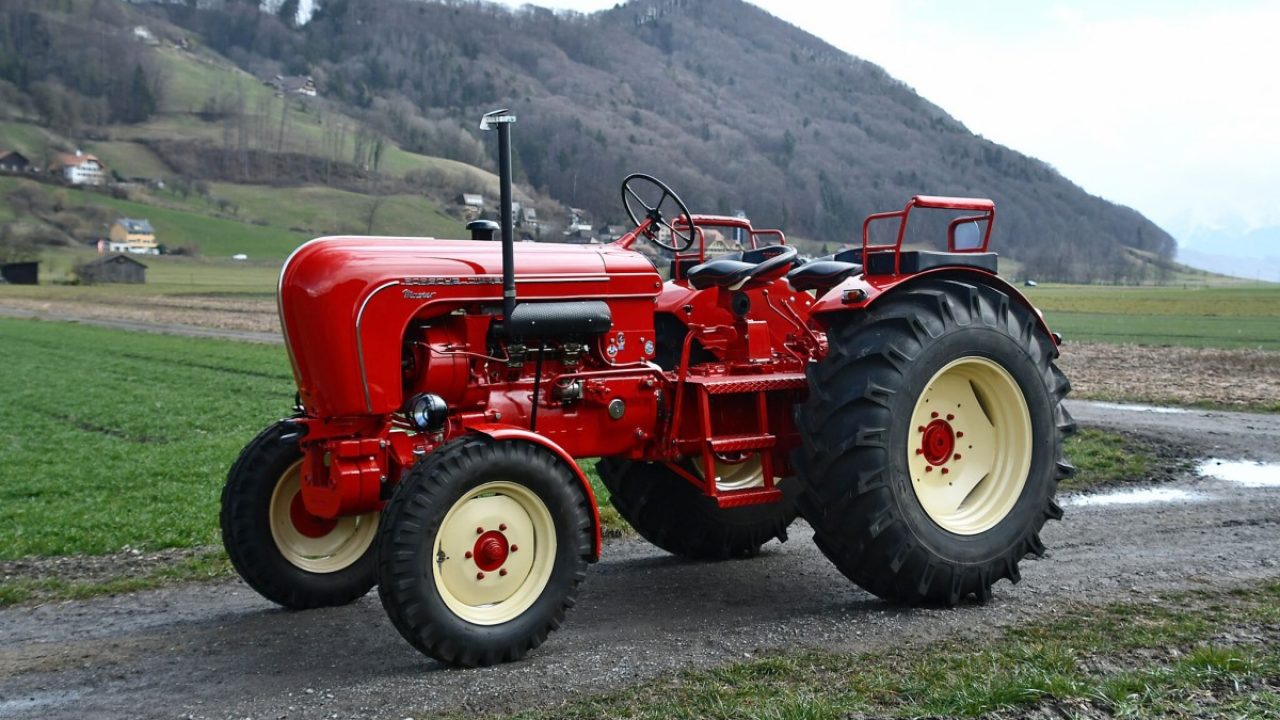 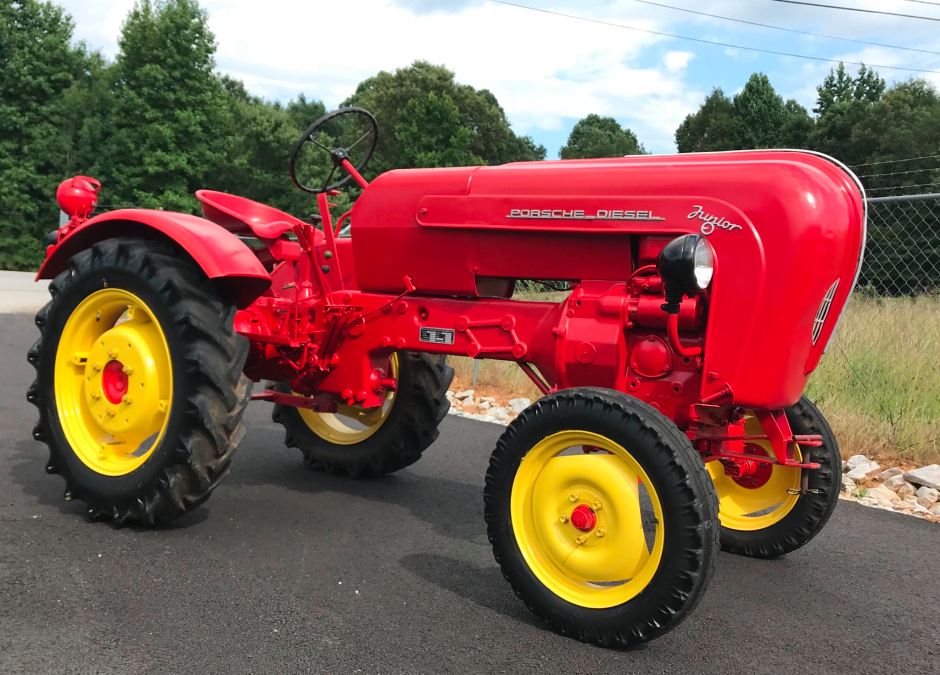 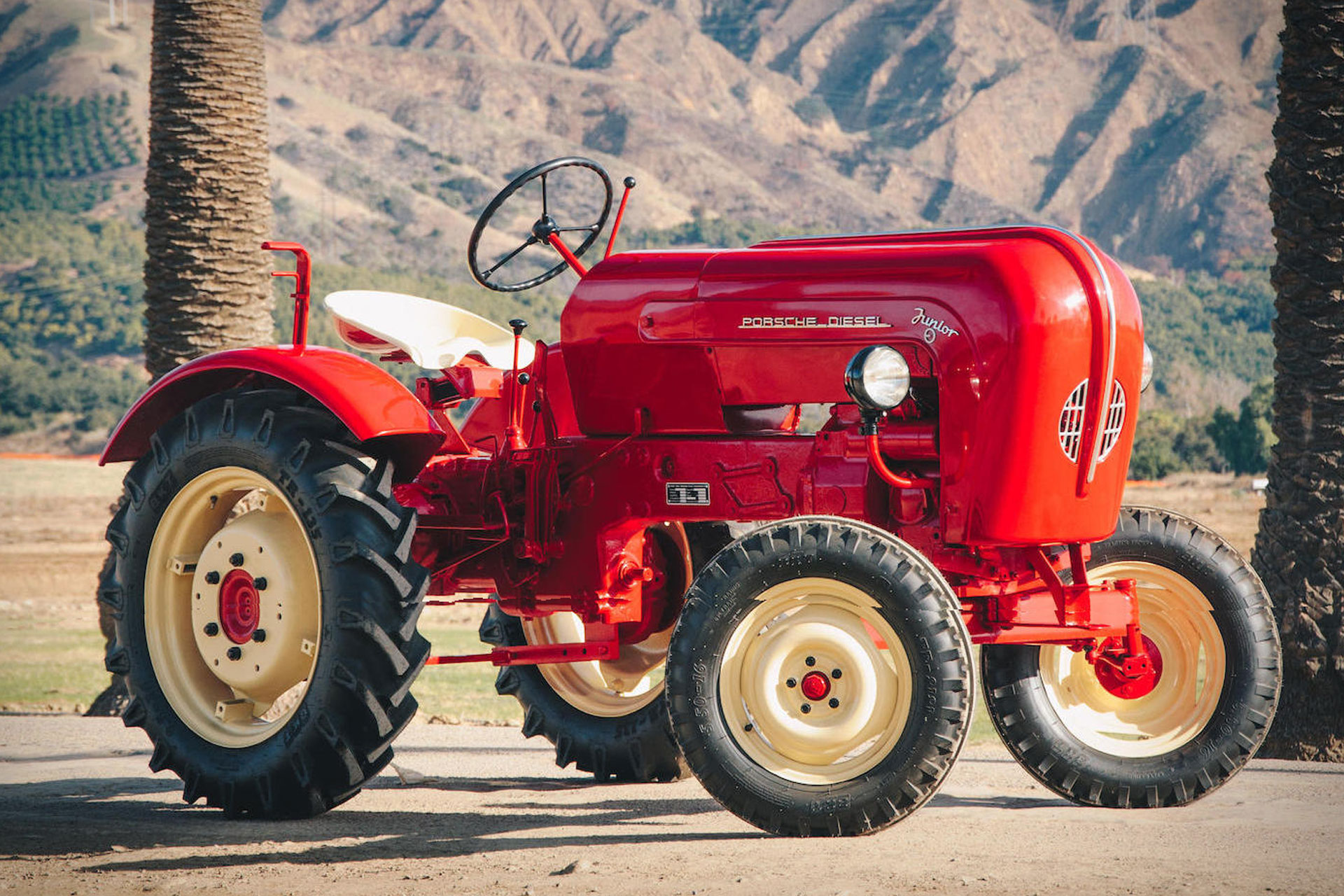 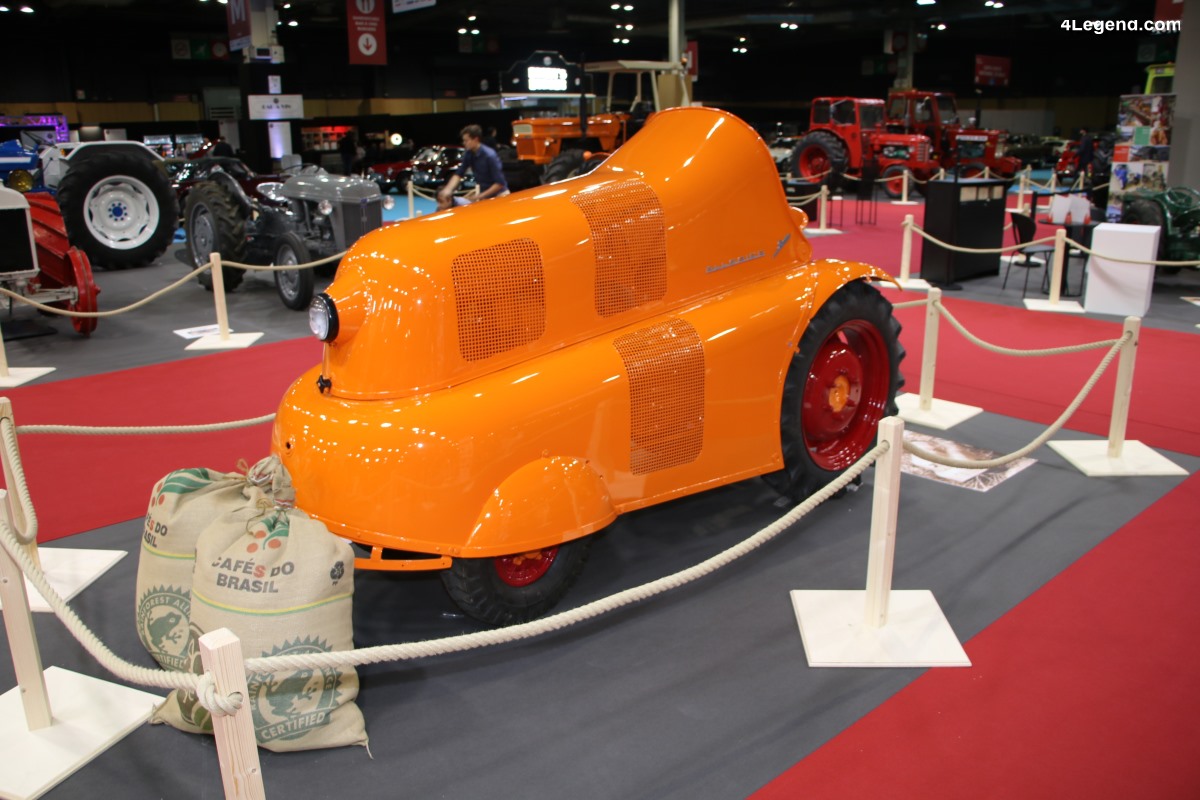 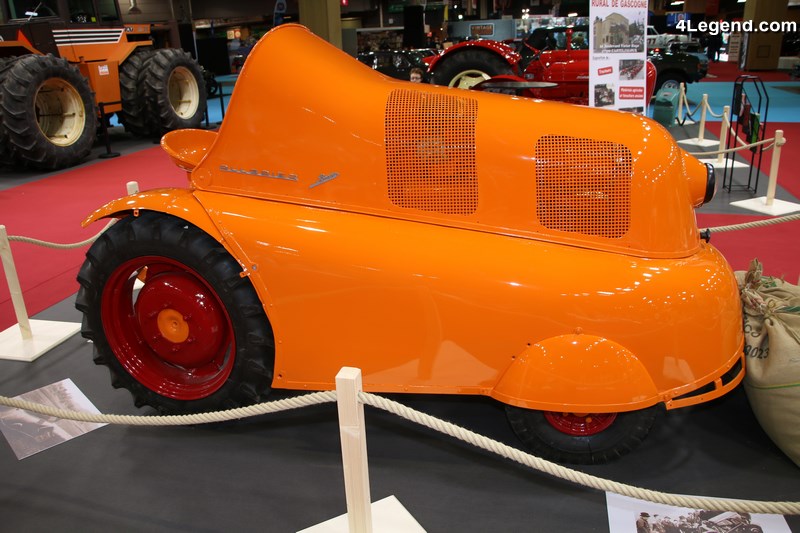