Since Ferdinand Porsche launched the first model of the brand in 1948, a legend was born to last for several generations.

So, when you have the financial resources and you are a legend yourself, a star of soccer, singer or actor, you won’t hesitate to let yourself be seduced by the sirens of the German company, which represents success, in their image.

Several movie and music stars of the sixties owned Porsches. Let's take a look at some of the stars and their cars. Did you know that?

The most famous legend is undoubtedly James Dean, who died in 1955 in a Porsche 550 Spyder on a Californian road.

The American singer, queen of folk-rock blues, Janis Joplin owned a red 1964 Porsche 356 SC Cabriolet. The singer bought it in 1968 for USD 3'500, and it was customized by the artist Dave Richards for USD 500. It recently resurfaced at an auction, where the 356 was sold for $1.76 million.

Sean Connery, the legendary James Bond, also owned a 356 and not only the mythical Aston Martin DB5, 007's “company” car.

More surprisingly, the baron of the Medellin cartel, Pablo Escobar, owned also, among others a 911 RSR in yellow color and a 935 Racing car.

The fever for the brand from Stuttgart also took hold of the Beatles John Lennon and George Harrison. Both owned a 911.

What are Porsche owners, celebrities or anonymous, looking for? A family legend, a passion, a quest for perfection through new technologies.

Porsche 718-Boxster/Cayman, 911, Cayenne, Panamera, Macan and the supersonic electric Taycan have made many people dream and will continue to make the eyes of young and old shine for generations to come. 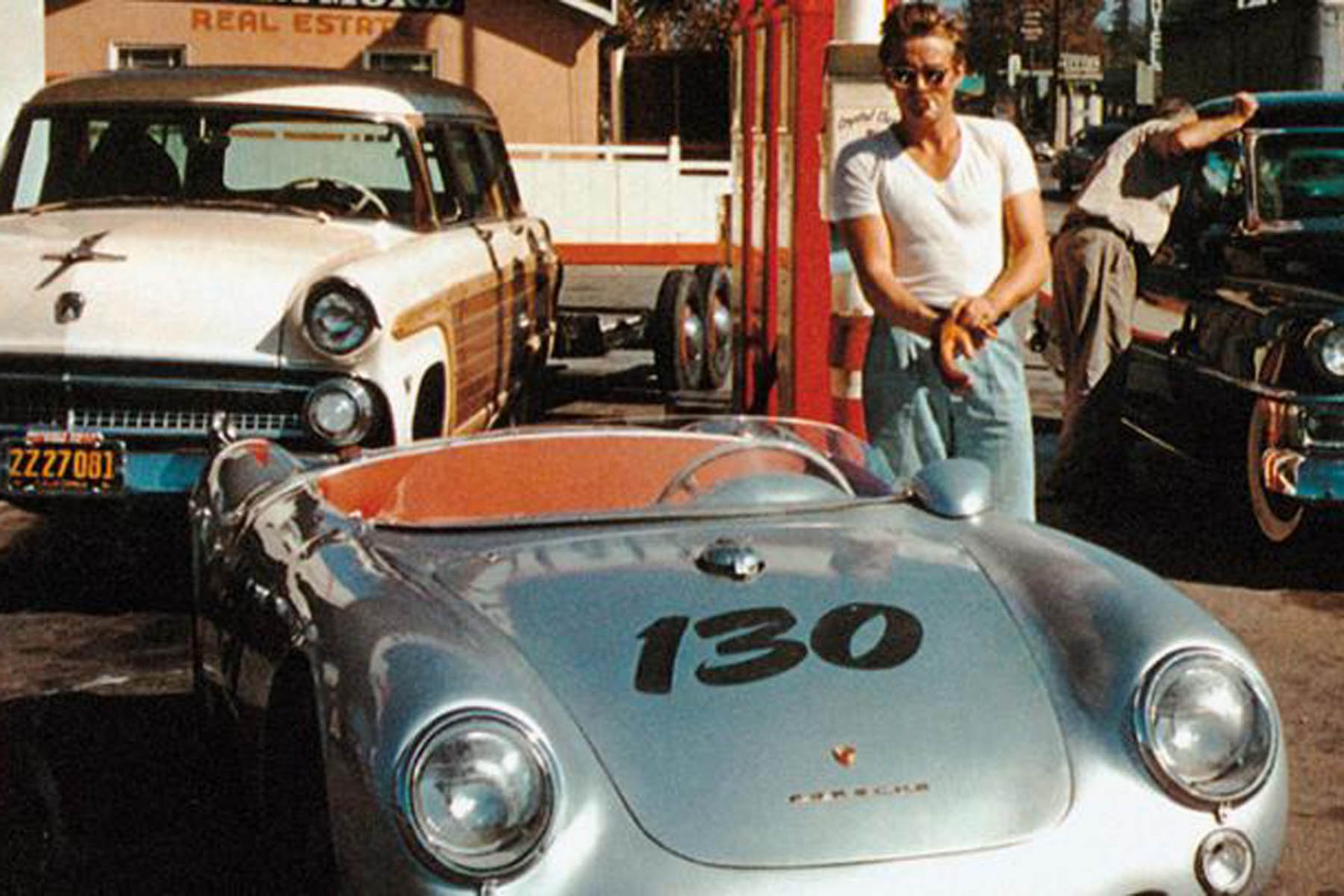 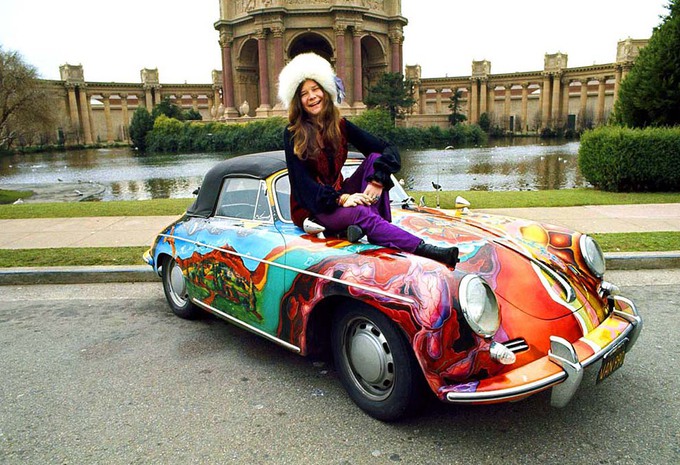 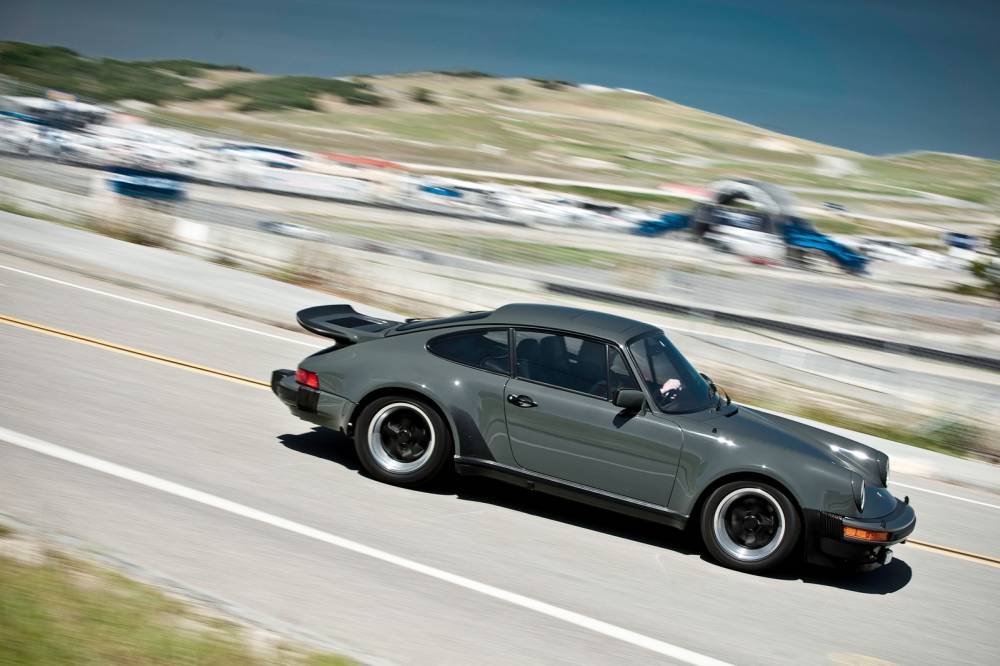 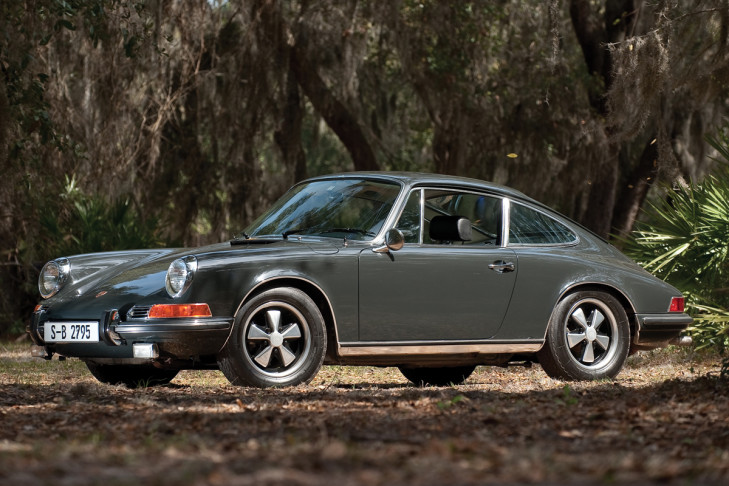 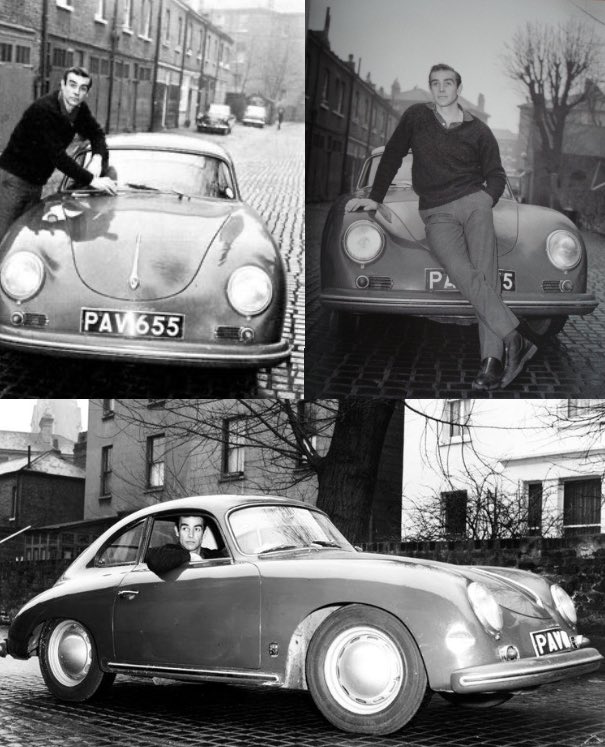 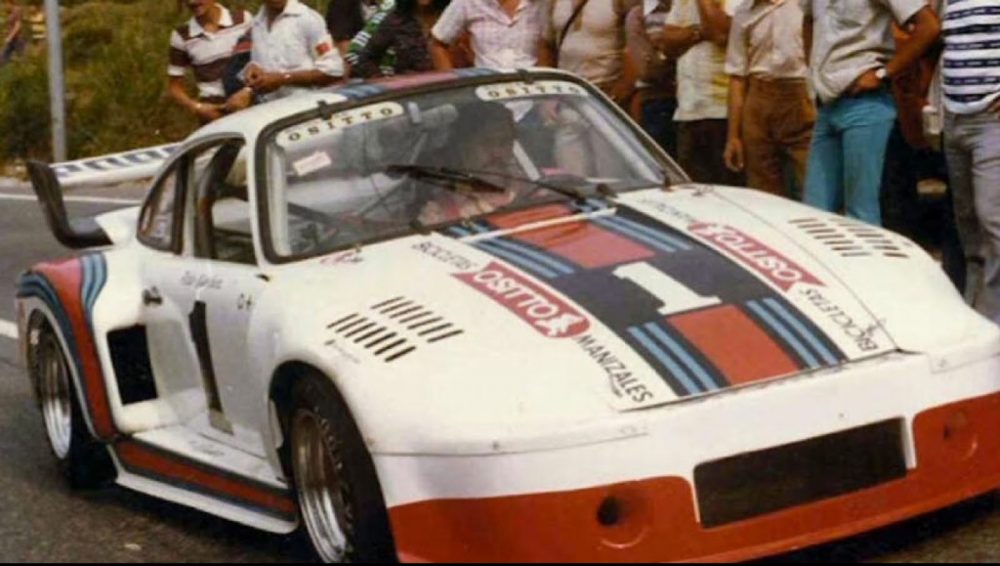 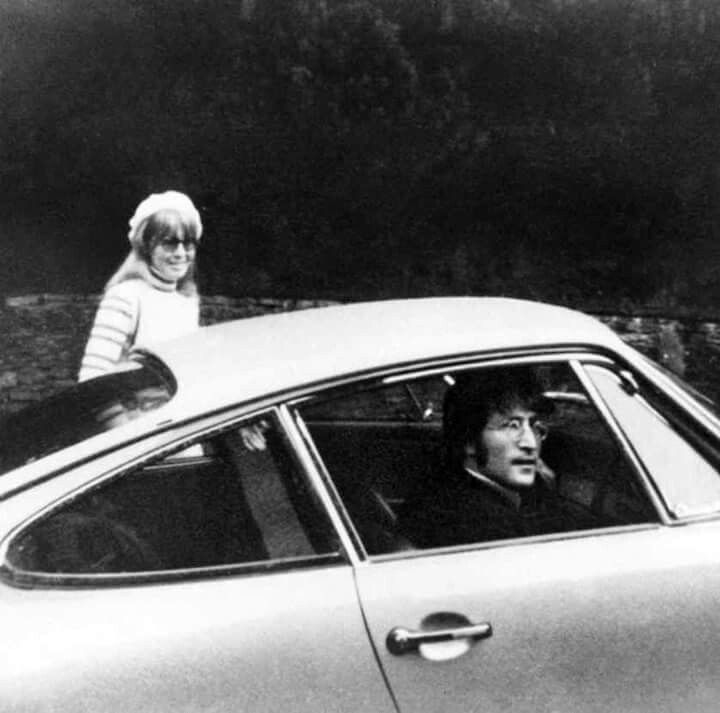 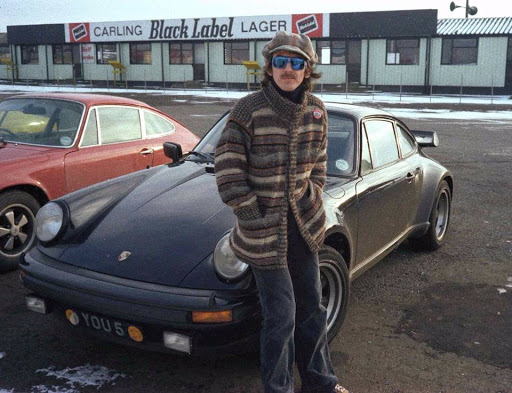 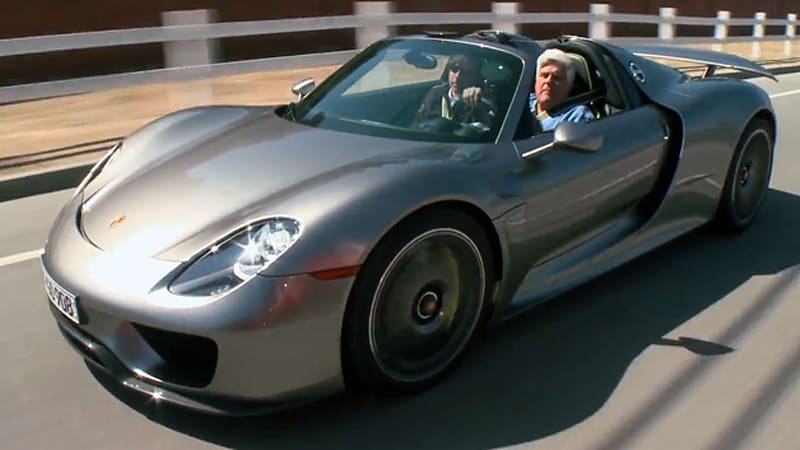